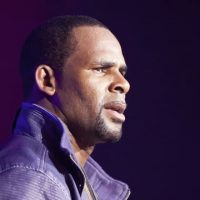 Authorities in both Illinois and Georgia are investigating R.Kelly after allegations of sex with minors and domestic abuse resurfaced after the airing of Lifetime’s “Surviving R.Kelly” docu-series. The DA’s in both states are asking for any potential victims of R.Kelly come forward. Authorities are trying to determine whether anyone is in danger and if they have enough evidence for prosecution.