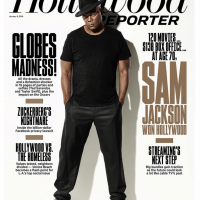 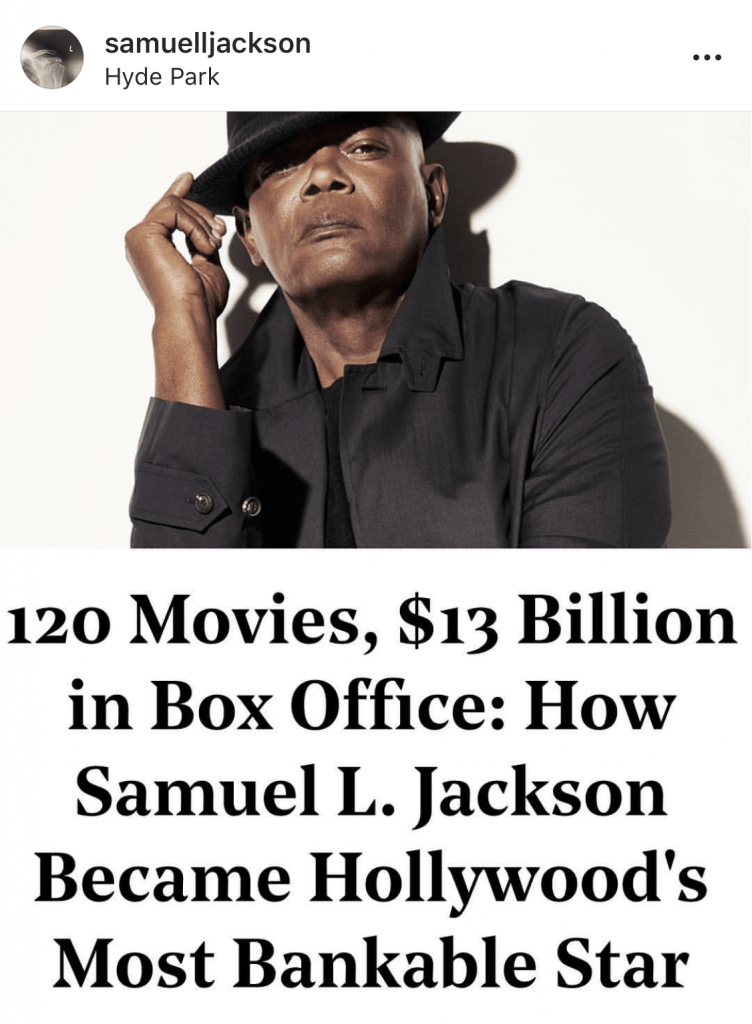 Samuel L. Jackson has been in some of the highest grossing movies in Hollywood. Jackson has had roles in huge powerhouse franchises such as Star Wars, Marvel, and Disney’s Incredibles. In total, Jackson has been in 120 movies grossing over $13B dollars.  Jackson took to Instagram to post the cover and photo shoot pics from January’s The Hollywood Reporter which features an article about how Jackson has become Hollywood’s most bankable actor. So when are we going to get this man a road named after him in Chattanooga? ????