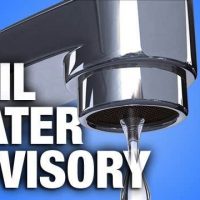 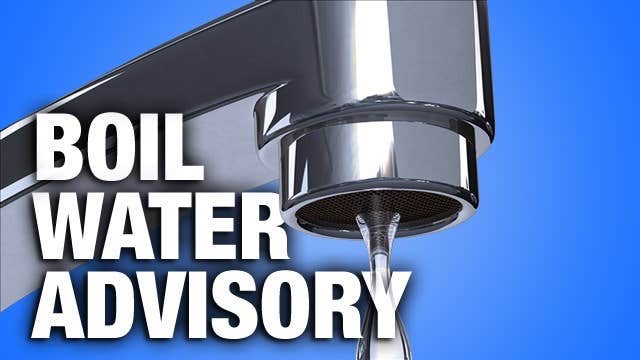 (via Tennessee American Water Press Release) American Water has experienced a major main break which has resulted in a significant loss of pressure in the drinking water system. Tennessee American Water’s drinking water has continued to meet water quality requirements of the Tennessee Department of Environment and Conservation regulations even after the break. As a precautionary measure, we are asking customers to boil water before using for consumption. We apologize for any inconvenience and thank you for your patience while we work to resolve this problem.

What does this mean? What should I do?

DO NOT DRINK THE WATER WITHOUT BOILING IT FIRST. Bring all water to a boil, let it boil for three (3) minutes, and let it cool before using, or use bottled water. Boiled or bottled water should be used for drinking, making ice, brushing teeth, washing dishes, and food preparation until further notice. Boiling kills bacteria and other organisms in the water.

Water main breaks resulting in a loss of system pressure can introduce disease-causing organisms into the water system. These organisms include bacteria, viruses, and parasites, which can cause symptoms such as nausea, cramps, diarrhea, and associated headaches. The symptoms above are not caused only by organisms in drinking water. If you experience any of these symptoms and they persist, you may want to seek medical advice.

People with severely compromised immune systems, infants, and some elderly may be at increased risk. These people should seek advice from their health care providers about drinking water.

What is being done?

Tennessee American Water is actively repairing the line break. Once system pressure is restored, bacteriological tests will be conducted throughout the system.

For more information, please contact our customer service at 1-866-736-6420. General guidelines on ways to lessen the risk of infection by microbes are available from the EPA Safe Drinking Water Hotline at 1-800-426-4791.