NPR has come up with a new series called Tiny Desk (Home) Concerts where they will be bringing some home shows from across the world. The latest concert is from Black Thought of
The Roots.

Tariq “Black Thought” Trotter  took the opportunity to debut three new tracks: ‘‘Thought Vs. Everybody’ where he calls for unity in these unprecedented hours;  ‘Yellow’, a song from his upcoming off-Broadway musical Black No More’ and a track titled ‘Nature of the Beast’ a collaboration with alternative musicians Portugal. The Man.

Thought’s last project was the Streams of Thought Vol. 2 EP in 2018. Check out his Tiny Desk Home Concert at the link here. 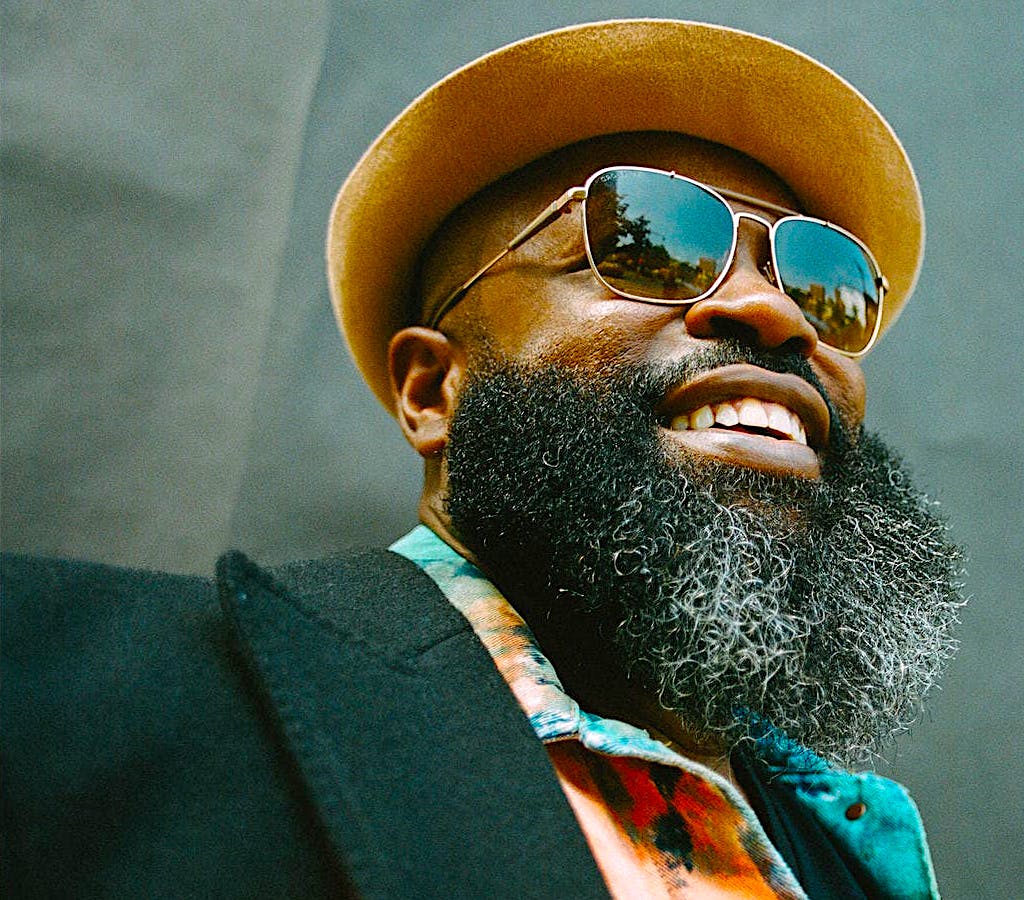 Via stupiddope.com
and the Tonight Show hosted his own Tiny Desk Concert from home. He premiered three new tracks…
04/10/2020 12:38 PM