Lil Baby has released the video for his My Turn album track “No Sucker” featuring Moneybagg Yo. My Turn dropped in late February and opened at the top spot on the Billboard 200, marking Lil Baby’s first No. 1 album. The project featured artists such as Future, Lil Uzi Vert, and Lil Wayne, among others. It racked up over 1 billion streams in its first three weeks.

My Turn was Lil Baby’s sophomore effort and the follow-up to his 2018 debut album Harder Than Ever, which included appearances from Drake, Gunna, Young Thug, and more.

Watch the video for “No Sucker” at the link here. 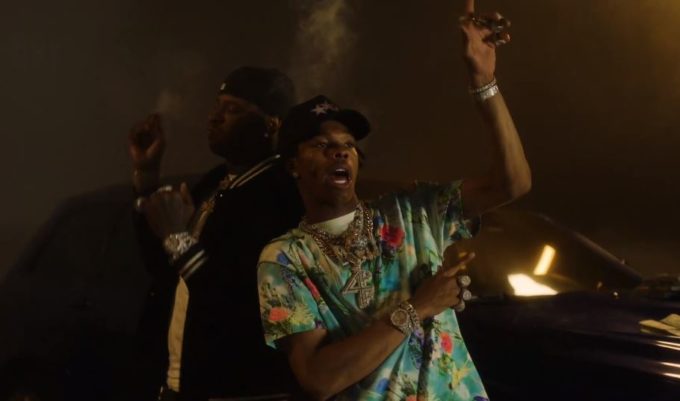