On Sunday, July 12, rapper Tory Lanez was arrested in Los Angeles after police found a gun in his car.  Megan Thee Stallion was found in the SUV along with another woman, ad now Meg has posted to Instagram to clear up what exactly happened:

“The narrative that is being reported about Sunday morning’s events are inaccurate and I’d like to set the record straight.On Sunday morning, I suffered gunshot wounds, as a result of a crime that was committed against me and done with the intention to physically harm me. I was never arrested, the police officers drove me to the hospital where I underwent surgery to remove the bullets,” she continued. “I’m incredibly grateful to be alive and that I’m expected to make a full recovery, but it was important for me to clarify the details about this traumatic night.”  It had been originally reported Meg suffered a cut on her foot, which led police to search the SUV and find the firearm for which Lanez was ultimately charged.

Meg finished by saying, “I’m currently focused on my recovery, so I can return back to my life and back to making music as soon as possible.” 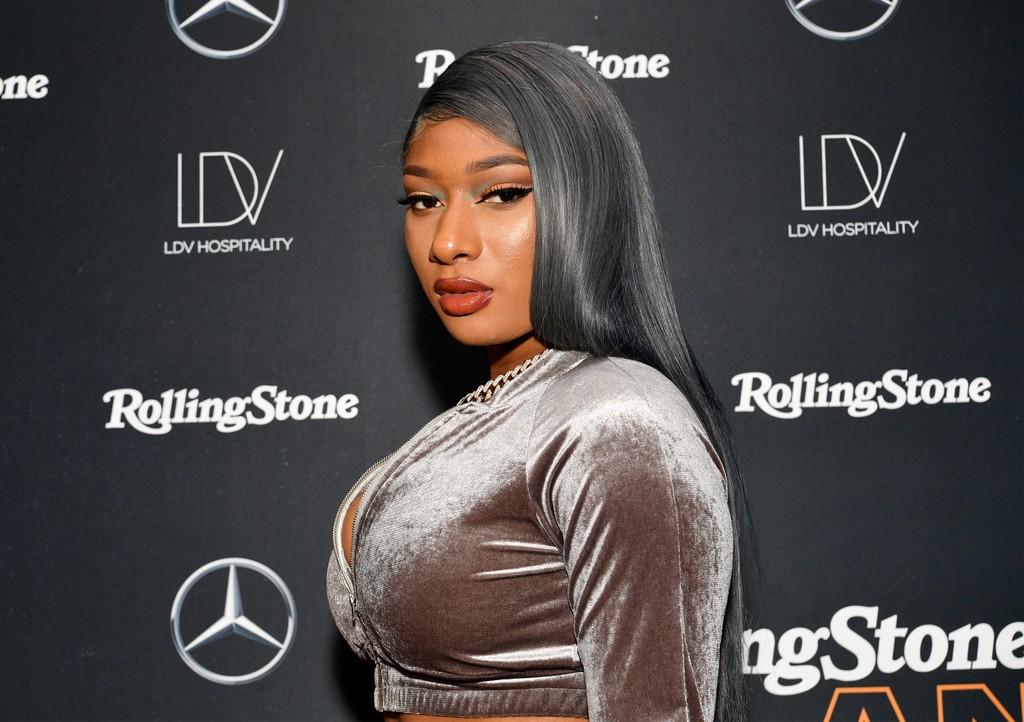 Via www.spin.com
Rap superstar Megan Thee Stallion, who police reportedly listed as a victim of a Sunday…
07/15/2020 4:03 PM