One year after Juice WRLD died at the age of just 21, the rapper’s estate has released a new single called “Reminds Me of You.” The track finds Juice alongside Australian artist and one of his frequent collaborators The Kid LAROI. Reminds Me Of You is a remake of German singer Kim Petras’ “Reminds Me,” which originally dropped in February.

The Kid LAROI took to Instagram to pay tribute to the late rapper, while giving him credit for his career: “Thank u for everything bro,” he wrote. “Without you there would be no me. I love and miss u unconditionally. @juicewrld999.”

“Reminds Me of You” follows Juice WRLD’s collaboration with Benny Blanco “Real Sh**,” which was released December 2, to celebrate what would have been Juice’s 22nd birthday.

Take a listen to Reminds Me at the link: here. 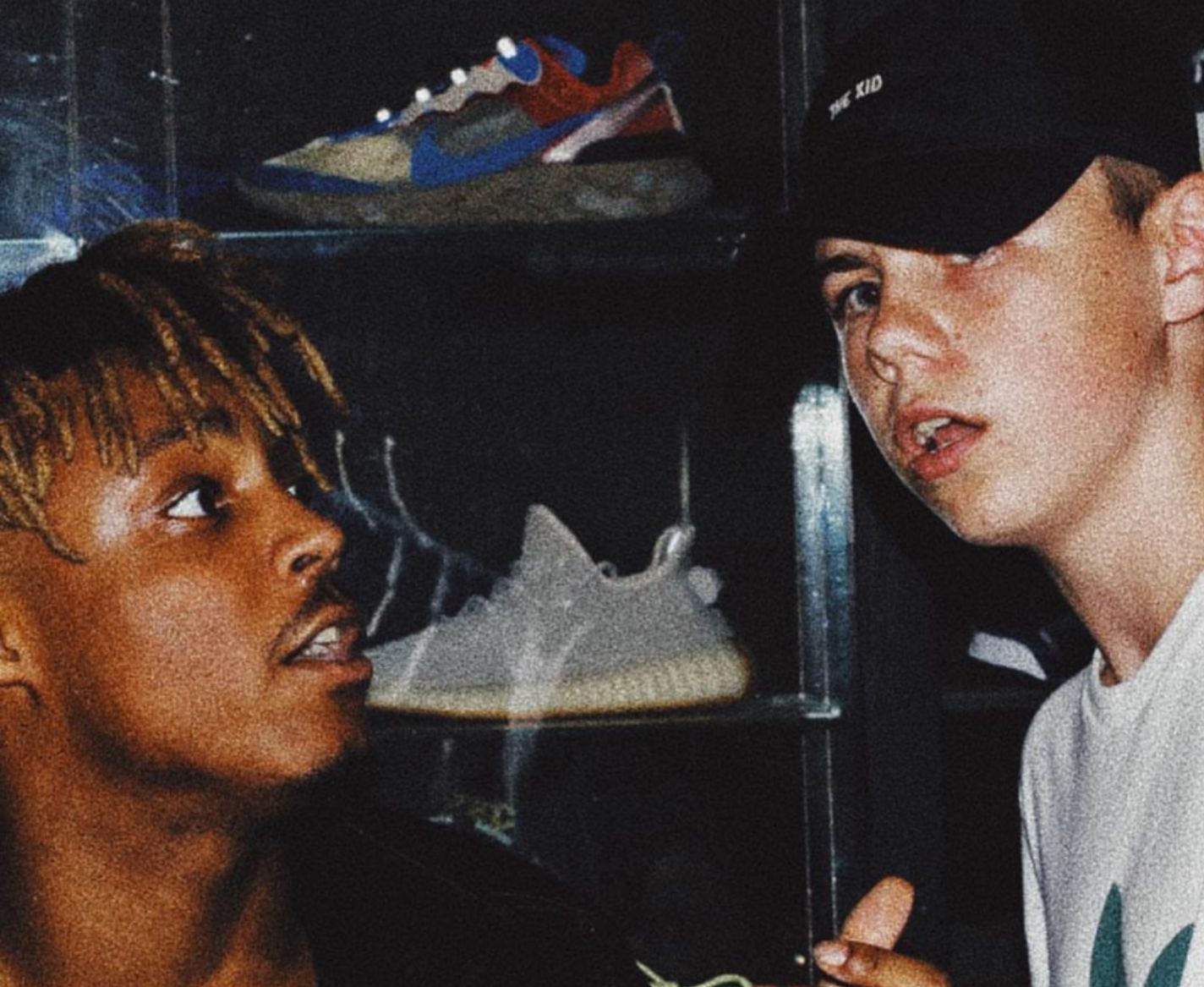