Rowdy Rebel, the Bobby Shmurda collaborator and New York native, was released from prison on Tuesday Dec. 15 after completing his sentence.  Rowdy’s prison sentence stemmed his and Shmurda’s 2014 arrest. At the time, Rebel, Shmurda and 13 other GS9 affiliates were arrested by New York Police department officers and Rebel was charged with conspiracy, attempted murder, attempted assault, reckless endangerment and criminal possession of a weapon.

Rebel pleaded guilty in exchange for a plea deal, in which he was sentenced to prison for six to seven years. The 29-year-old appeared in court for his scheduled parole hearing back in August. Both Shmurda and Rebel were credited two years time served due to the time they spent waiting for their trials. In 2017, Shmurda was also given a four-year sentence for trying to smuggle a “sharp metal object” into Rikers Island. He’s currently serving out the remainder of his sentence at the New York Clinton Correctional Facility. 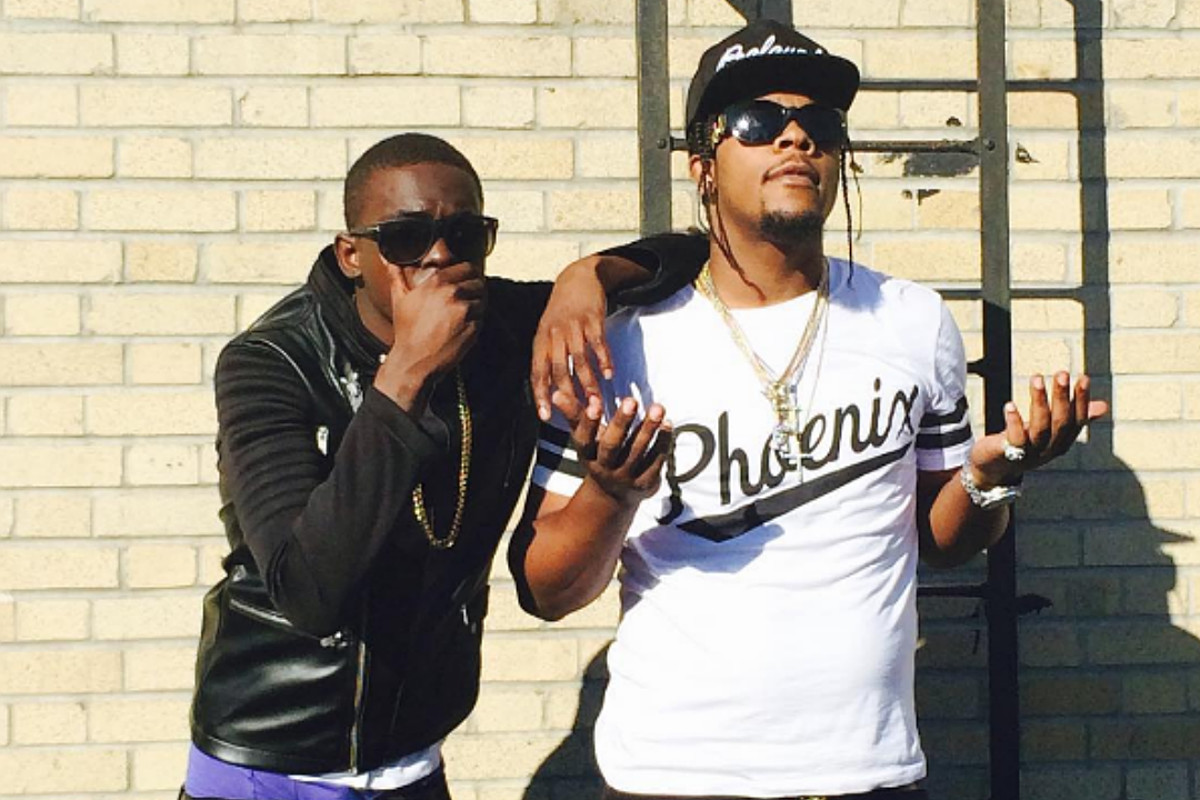