Dionne Warwick and Chance the Rapper are joining together with The Weeknd for their forthcoming charity single, ‘Nothing Is Impossible’.

In a short video posted to Twitter the legendary singer said she was “so excited” that The Weeknd had agreed to join them on their collaboration. The single, written by Warwick’s son Dionne Damon Elliott, will benefit the non-profit charity Hunger Not Impossible, whose aim is to fight hunger by connecting American families in need with nutritious meals provided by local restaurants.

The collaboration comes after Warwick took to Twitter earlier this month to jokingly grill Chance about his stage name. Warwick had also previously teased The Weeknd, tweeting, “The Weeknd is next. Why? It’s not even spelled correctly?” to which the ‘Blinding Lights’ artist replied, “I just got roasted by Dionne Warwick and I feel honored [sic]! You just made my day.” 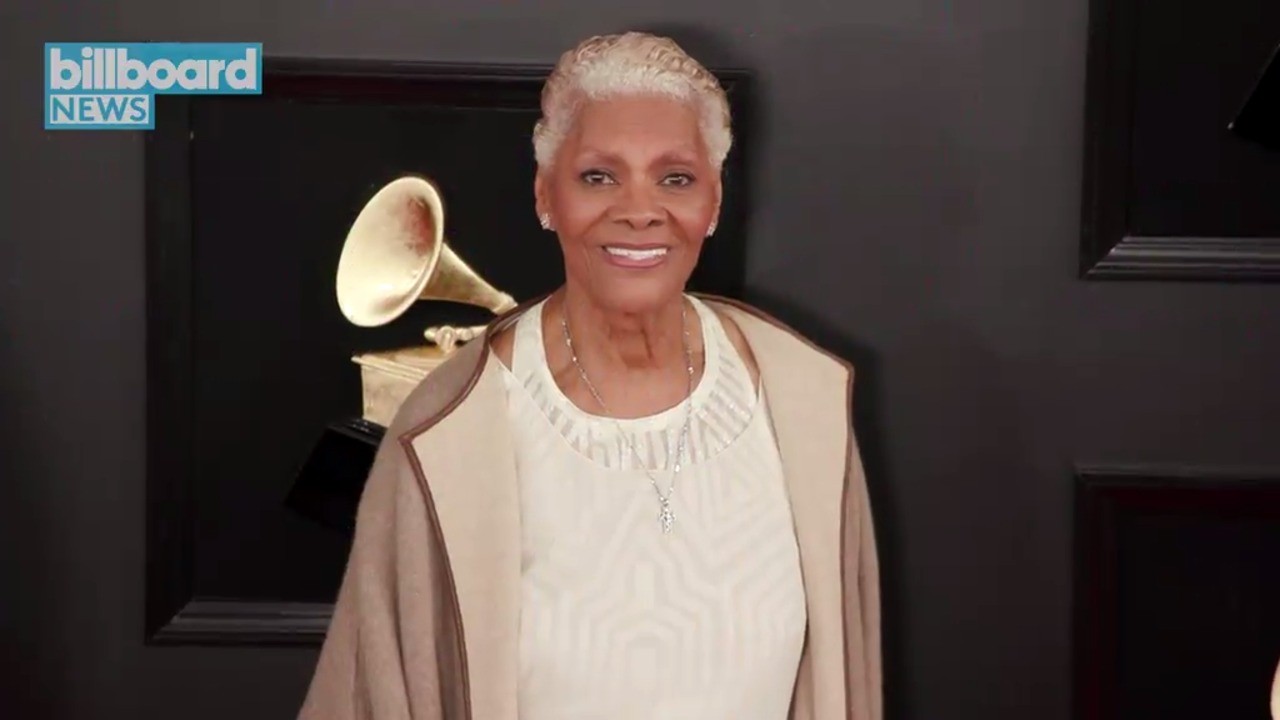 Dreams Really Do Come True: Dionne Warwick Teams With Chance The Rapper and The Weeknd For Charity Single

Via www.billboard.com
Dionne Warwick and Chance the Rapper have announced that they’ve teamed with The Weeknd for the…
12/16/2020 9:15 AM