Freddie Gibbs is preparing for the release of his new album, his first under Warner Records. Freddie signed the new deal late last year ending his run as an independent artist.  In a new interview, the rapper has revealed that his next album is called SSS and it includes an impressive lineup of producers including Pharrell, Madlib, Hit-Boy and Mike WiLL Made It.

Freddie said: “It’s another album of the year. I’m about to go and work with Pharrell next week. Madlib, Working On Dying, The Alchemist, Sevn Thomas, Hit-Boy, I just talked to [Mike Will Made It]. It’s gonna be the best produced album that I ever made.” 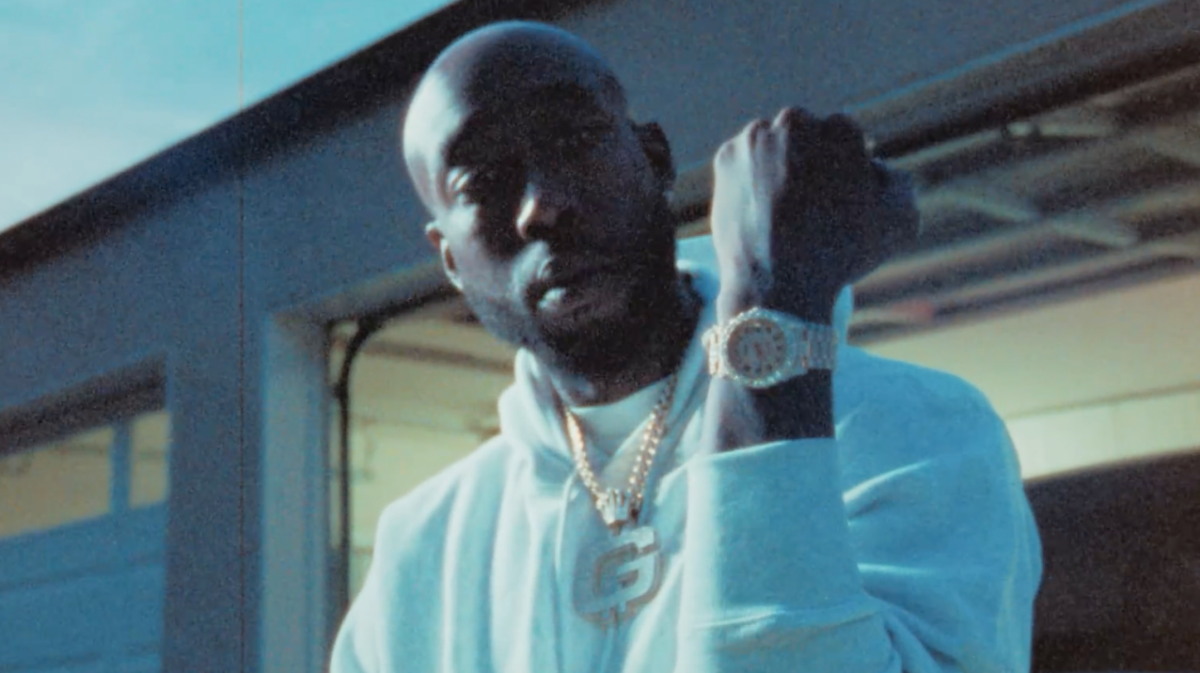 Freddie Gibbs Working With Pharrell, Madlib, Alchemist & Hit-Boy On ‘Album Of The Year’